Your Italian Prince charming! A quick lesson in grammar 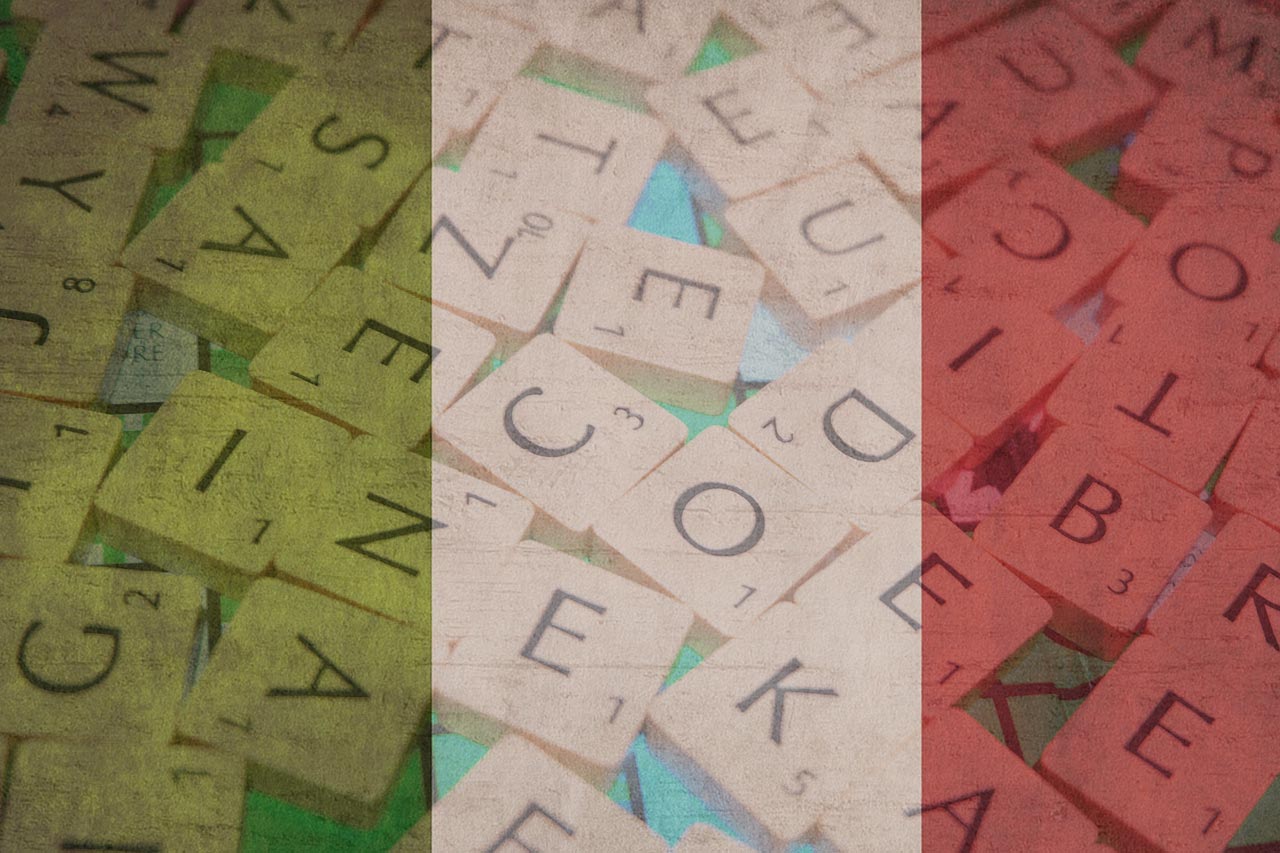 Prince Charming shows not all Italian language rules are the same

Why is it called “PRINCIPE AZZURRO”?! In Italian, the translation of the expression “Prince Charming” is “Prince Azzurro”, but why must a prince be coloured? Not all Italian language rules are the same!

The answer is hidden in the history of Italy, when it was a monarchy ruled by the Savoy family. In fact, King Vittorio Emanuele, on his trip to Naples in 1896 to know the family of his future wife Elena, wore a blue uniform to honour the future queen having blue eyes. Since then King Vittorio Emanuele has been called “Prince Azzurro”, like his ancestors known as “Green Count” and “Red Count”. With the release of some of the most important fairy tales such as Cinderella or The Beautiful Sleeping In The Woods, the handsome charming blue-eyed, blond-haired boy riding a white horse becomes the blue prince.

There are some male Italian names that, singularly, end in -a:

And female Italian names that, in the singular, end up in -o:

Many foreigners make the mistake of translating directly from English

In Italian, however, it is said: “FARE UNA FOTO”

Any cookies that may not be particularly necessary for the website to function and is used specifically to collect user personal data via analytics, ads, other embedded contents are termed as non-necessary cookies. It is mandatory to procure user consent prior to running these cookies on your website.